Why The WebView Is The Future Of Mac OS X Apps ⚙ Co.Labs ⚙ code + community. 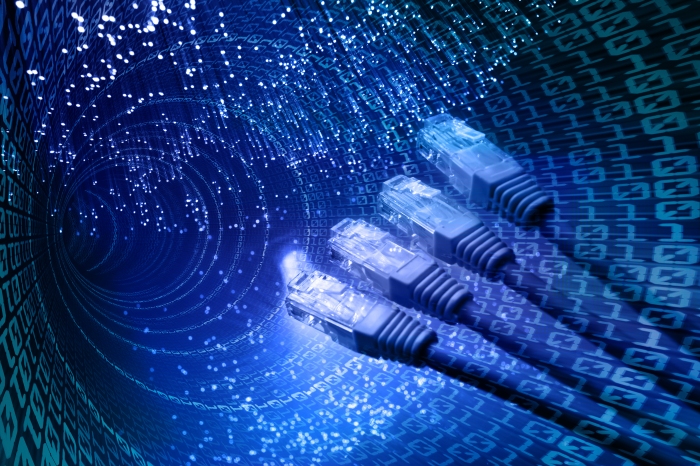 The net-neutrality provisions adopted by the European Parliament earlier this month ruled that specialized services like “fast lanes” can’t be used by telcos to the detriment of the availability or quality of internet access services. On the other side of the Atlantic, Americans are less fortunate. The FCC said this week that it would propose new rules that allow companies like Disney, Google or Netflix to pay internet service providers like Comcast(s CMCSK) and Verizon(s VZ) for special, faster lanes to send video and other content to their customers.

This is the price the U.S. pays for delegating such crucial policy decisions to an unelected ex-lobbyist rather than delegating to Congress. Meanwhile, the open internet isn’t safe yet in Europe: The Council hasn’t spoken and the devil is in the details.

What zero-rating is and why it matters 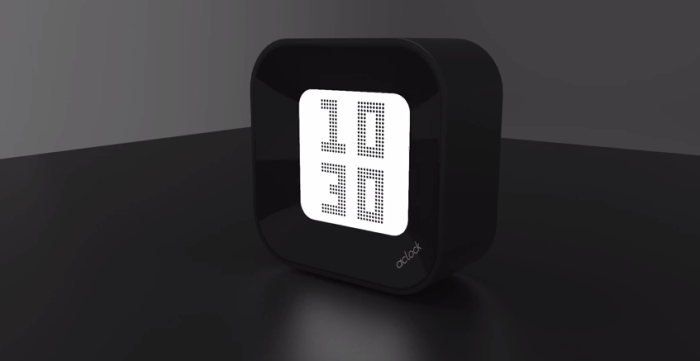 Digital Publishing: do not drop the ball

Like always, Instagram has gone ahead and given us something we never even knew we wanted. Source: Instagram IGTV: 3 things you should know about Instagram’s New Video Platform

ePowered Traffic: On the move 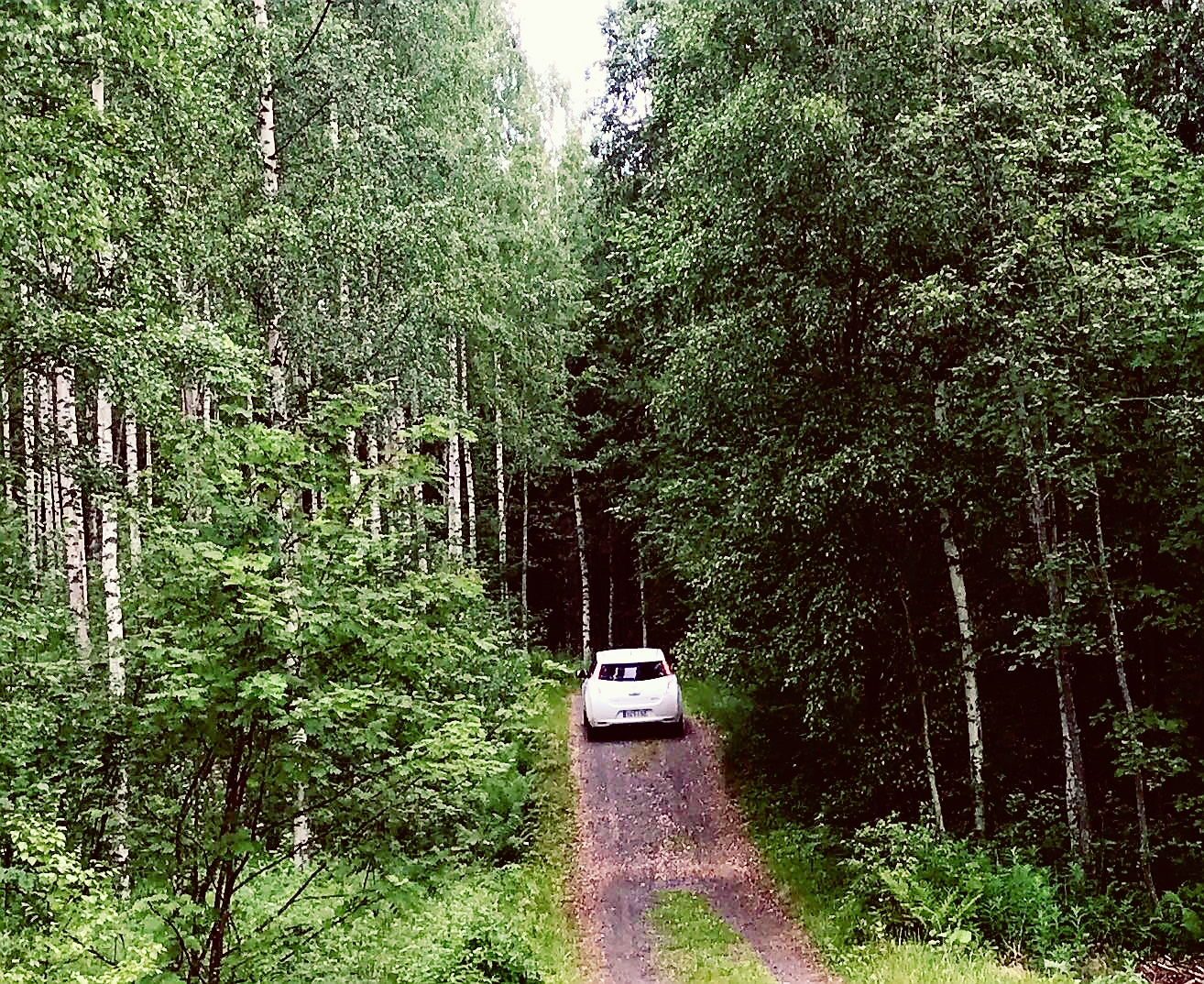 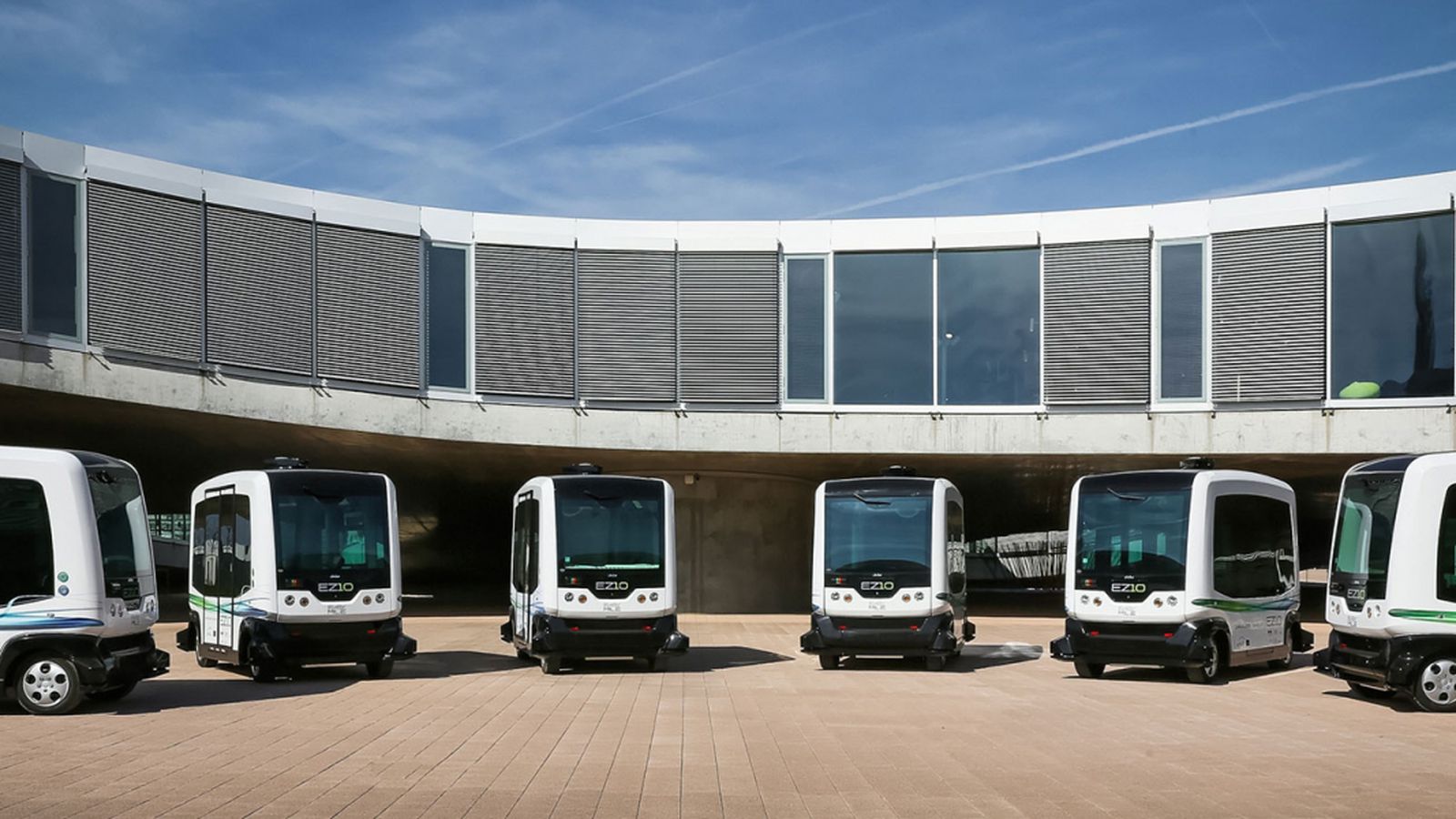 With the RoboBusLine, autonomous transit will go from experiment to regular scheduled service Source: Driverless bus line coming to Helsinki this fall – Curbed

Visit My Other Sites

Blogs worth to read